3 Lessons Doctors Can Learn From Nurses

An ER doctor details the lessons he's learned from nurses. 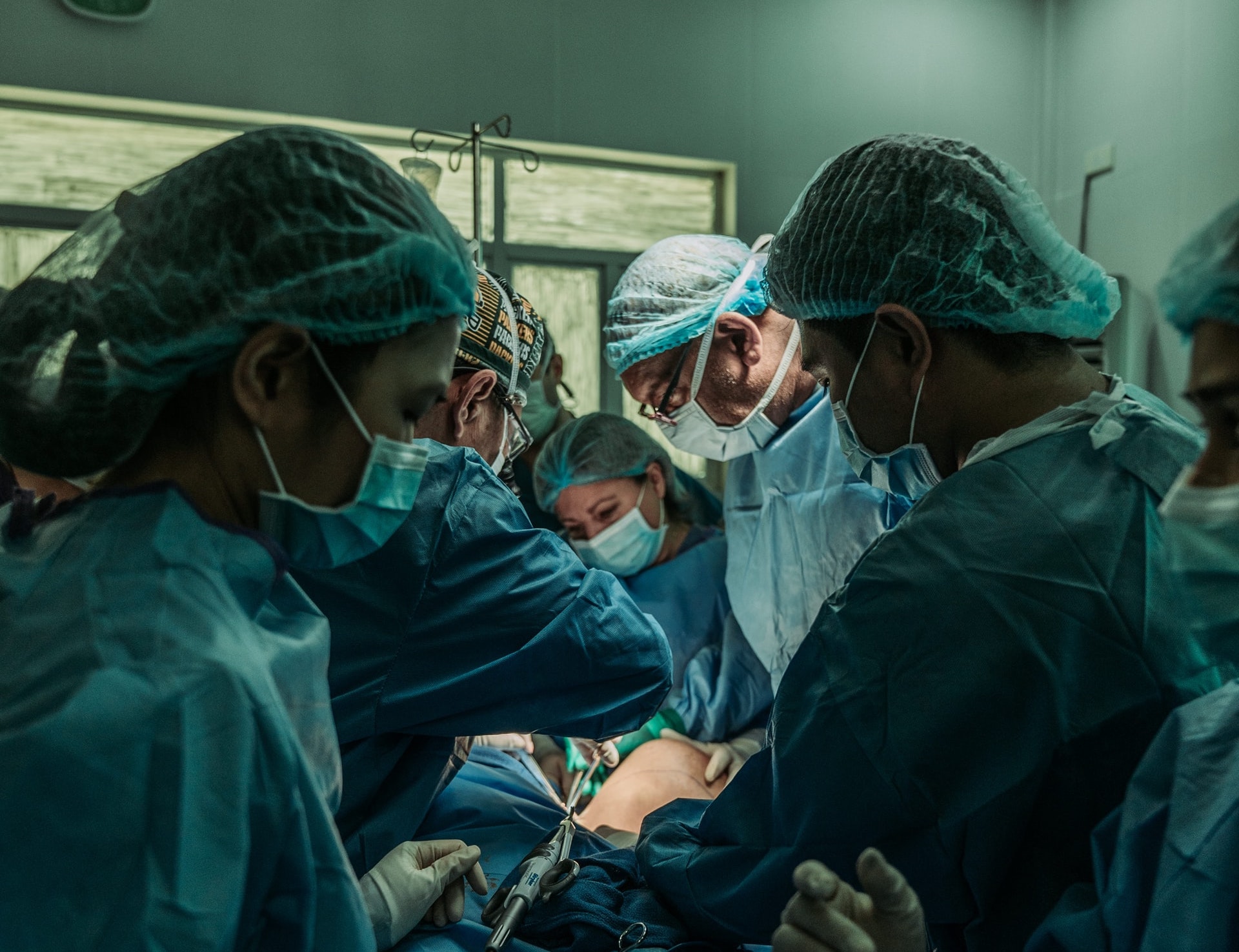 HealthJob is reader-supported. When you buy through links on our site, we may earn an affiliate commission.

Nurses are a hospital’s backbone. For patients, they’re the face of the healthcare team—they have the most frequent and consistent interactions with patients.. Their compassion, knowledge, experience, and hard work is what makes the delivery of superior care possible. As a physician in the Emergency Department, some of my most important lessons from training came from the incredible nurses I’ve worked with. They have ingrained upon me the need to try to be humble, thorough, and to be an advocate.

We are all fallible and it is the responsibility of everyone on the team to check—and double check—each other. Even more so for new medical school graduates. As I tried to adapt to my new role as a resident while simultaneously learning a new Electronic Medical Record and becoming accustomed to new equipment, I made multiple mistakes. Some were minor such as forgetting to put in a diet or ordering the wrong type of x-ray. Others were potentially more serious such as nearly ordering a medication the patient had an allergy to. I’ve even called a patient by the wrong name for several hours. All of these mistakes were corrected by astute nurses who would often start off by saying, “Hey did you really mean to…” This, I quickly discovered, is code for “something is not right here.” The smart residents were humble and learned this quickly.

There’s more to providing healthcare than what you learn in medical school. I wish medicine were as simple as healthcare providers and patients working closely without distractions to deliver optimal care. But it’s not. There is a hidden curriculum one must learn full of complex rules both written and unwritten. They are either learned from experience or from someone who has been a part of the system for some time.

During my first few years as a resident, I rotated in the Pediatric ICU. I had a teenage patient with sickle cell disease who was rapidly becoming weaker. We were treating possible infections, but were also very concerned about a stroke. I ordered an MRI, but it was the weekend. Unfortunately, there was only one technician which meant just one machine was operating. She was 15th in line and likely wouldn’t get her MRI for another 24 hours. For a family waiting for a diagnosis, that feels like an eternity. I asked one of the nurses what to do and she said she would ask around. A few hours later, she found another nurse from another department who was friends with the technician. Several texts and phone calls later, our patient went to her MRI. It helps to know people.

Nurses spend more time with their patients than others on the team which allows them to notice things others overlook. Early in my training I had an elderly patient who came in with an altered mentation, acute kidney injury, and worsening respiratory drive. We checked for a urine infection, bleeding in the brain, electrolyte abnormalities, and kidney stones that could be causing the problem. We consulted nephrology to start the patient on dialysis because her kidney damage was so severe. The patient was acidotic and was starting to have so much trouble breathing that I was preparing to intubate her. Fortunately, the nurse discovered multiple patches on the patient’s back while rolling her. These, it turns out were aspirin patches and the patient was suffering from a salicylate overdose. Once we were able to begin the appropriate treatment for this we were able to avoid intubating and she was safely discharged several days later.

Working effectively as a team necessitates a friendly relationship where knowledge is shared and everyone feels free to speak up. Doctors should always keep open ears and open minds because similar lessons can be learned every day. Perhaps the best lesson is just how irreplaceable nurses are.