What is Locum Tenens?

Locum tenens, Latin for “to hold a place,” essentially means that the physician is fulfilling a temporary role generally for a few weeks to 6 months. 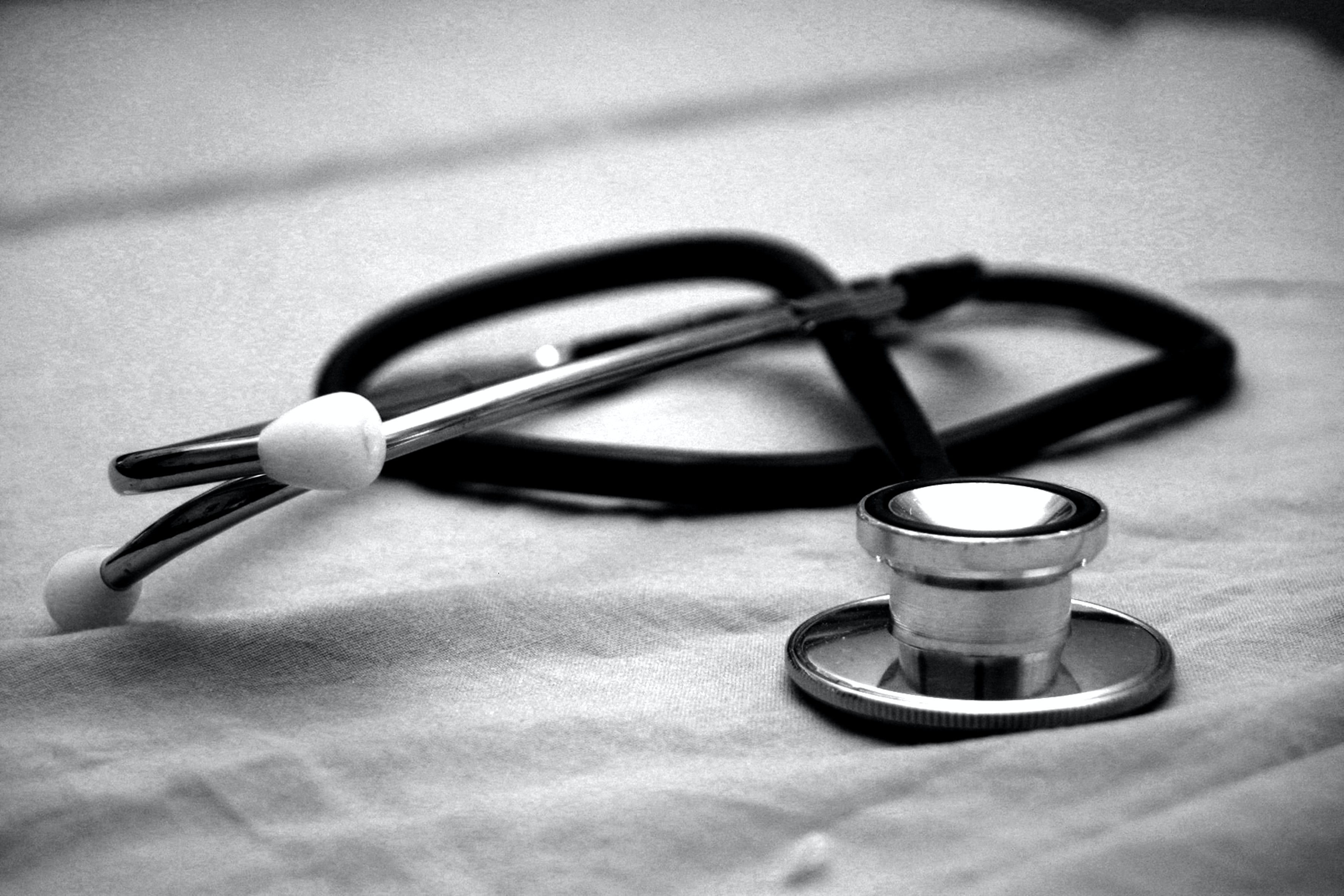 HealthJob is reader-supported. When you buy through links on our site, we may earn an affiliate commission.

Locum tenens, Latin for “to hold a place,” means that the physician is fulfilling a temporary role generally for a few weeks to 6 months. You get to choose where you work and the number and frequency of shifts. Contracts are typically negotiated through a staffing agency or corporate medical group although savvy physicians may be able to negotiate directly with hospitals. Locum tenens has exploded in popularity in the United States, increasing from 26,000 physicians in 2002 to nearly 50,000 in 2016.

Physician Locum Tenens: Is It For Me?

The path to becoming a licensed physician in the United States is long and challenging; four years of undergraduate studies, four years of medical school, three to seven years of residency, and sometimes even fellowship afterwards. Much of this will involve moving across the country as part of training which can disrupt personal relationships and have financial implications. It is no wonder that in 2020, 42% of physician reported feeling burned out. One option for regaining control of one’s professional career as a medical doctor is locum tenens.

The Pay: Hospitals request a Locum tenens physician when they are desperate—and they pay more for the privilege —which means you get paid more. Locum tenens physicians can make on average $32.45 per hour or nearly $64,000 per year more than their full time counter parts. You can negotiate with staffing agencies for increased pay particularly for hard to fill locations. It may be possible to make even more if you are able to discuss directly with the hospital in need.

If you are just starting off in your career or simply becoming bored with your current site, locum tenens can offer the opportunity to explore different work environments on a temporary basis without having to commit to yearly contracts. Perhaps you work in the community and are itching to teach medical students at an academic medical center for a bit? Or maybe you want the experience of working in a rural area where you are the only medical expert available? Locum tenens allows you to try these experiences.

Do you have young children? Are you approaching the end of your career and trying to wind down? Do you want six months off to go on your dream vacation? As locum tenens, you choose the number of hours you work which can allow you to work part time or on an as needed basis.

Lack of Benefits: Working as a locum tenens doctor will typically mean that you are an independent contractor. Taxes are not withheld so you will need to set aside part of your salary come April. You may also be required to purchase your own health, disability, and sometimes even malpractice insurance. Some of these, however, may be tax deductible.

By definition, if you are locum tenens you are part time. The hospital could decide next week they no longer need your services. If you move locations every few months, it may be difficult to become involved in hospital committees or administration. You will also likely have less continuity of care with patients.