BSN and MSN, The University of the West Indies 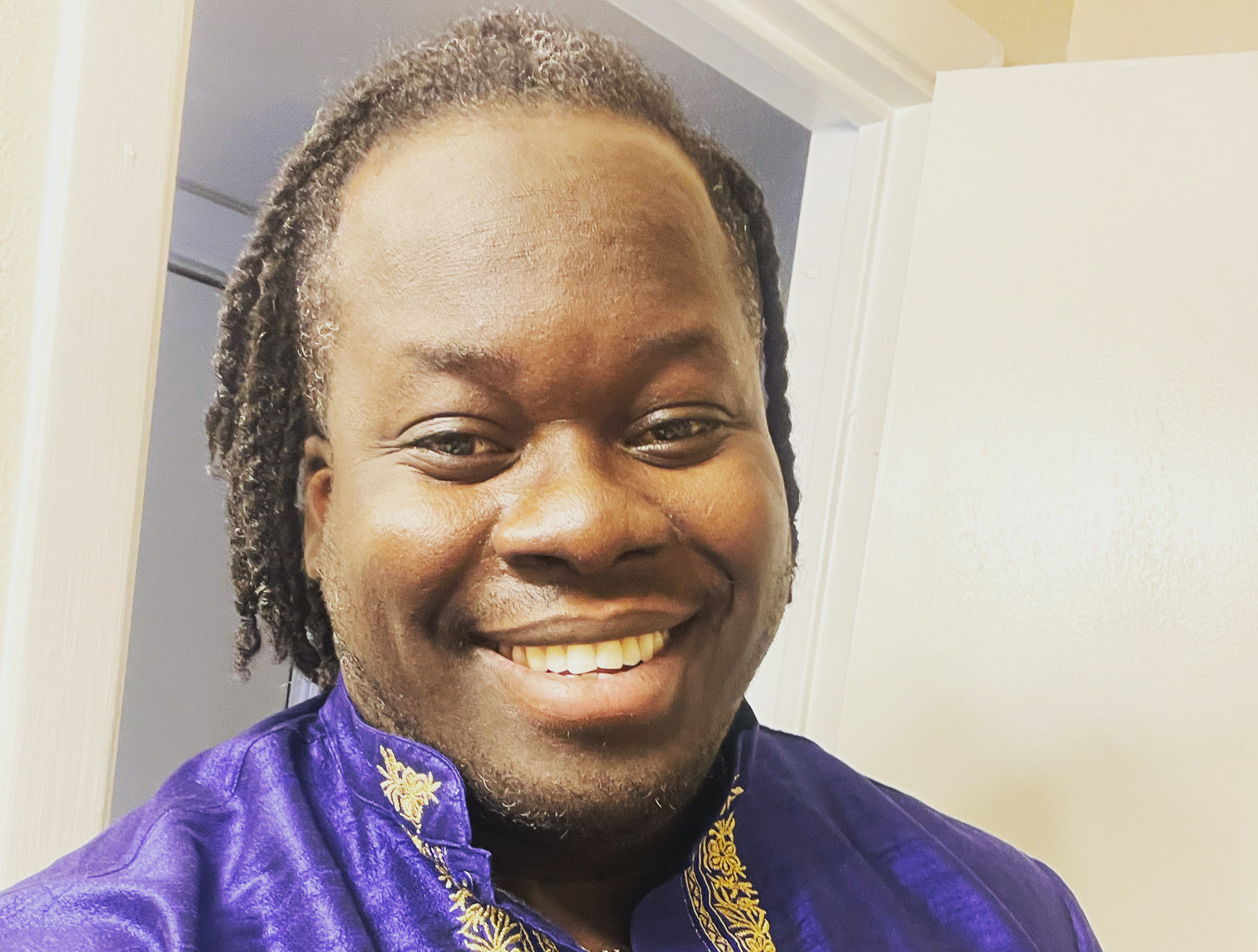 Roy Thompson is a final year PhD candidate at the Duke University School of Nursing. He is currently studying international nurse migration, the nursing workforce in long term care as well as examining employment outcomes between foreign-educated nurses and nurses educated in the United States. In our conversation, we spoke with Thompson about his journey from Jamaica to Duke, how to find a mentor and his experience as a Black man in nursing.

How did you enter nursing?

I was born and raised in Jamaica. Growing up, I always wanted to take care of the people who were ailing. There is something about helping more vulnerable individuals that has always appealed to me. I went to the University of the West Indies initially to study biology, physics and chemistry, but I was not doing a good job—I hated it. I had to withdraw because I could not afford the tuition and took some time away from university and funny enough, I was driving home with a friend from choir rehearsal and she said to me, “Roy, why don’t you do nursing?” And I asked her, “Can men be nurses?”

This was me at the age of 20 and I had never seen a male nurse in Jamaica. I started asking for the opinions of my friends. Finally, I had a conversation with my mom and once she endorsed it I was all in.

Why did you choose your specialty?

When I was in nursing school, we had to be exposed to all the different specialties in nursing. In my final year of nursing school, I spent one day in the critical care unit. I remember in the ICU the nurses were just assigned to one patient. The nurses had an expanded scope of practice, they had more autonomy. There were standing orders where the nurse could give certain medications without the doctor's orders. I just thought these nurses were brilliant. And I thought yeah this is it. This is where I see myself in the long term.

Why did you decide to pursue a PhD at Duke and enter academia?

When I started nursing, I thought that if I go into this profession, I want to go to the top of this profession. From the time I entered nursing school, I was very clear that I was going to do a PhD. A little bit is because of ego, but I've always been drawn to become an academic. I always wanted to go back to school. During my clinical practice as a critical care nurse, I taught nursing students, medical students, radiography students and pharmacy students who rotated in the ICU or Recovery Room. Being an educator is one of our critical roles as a nurse when you're working at the bedside.

Before Duke, I completed a Masters in Advanced Nursing Education program at the University of the West Indies. That advanced degree was a good way to transition from bedside into full-time academia. While I was at The UWI School of Nursing, Mona in Jamaica I just loved learning how to be a nurse educator. We had to give classroom lectures, and teach in the clinical areas such as the skills lab or hospital wards. We had to develop curriculum and were also trained to evaluate nursing curricula. We had to design lesson plans—I just loved it all.

How can nurses find a mentor?

For me, I think it is just being ambitious, bold and looking at people who you want to emulate and just go and speak to them. Send them an email and say, “Can we have a meeting? Can we have a conversation?” And then that's how you start building your professional network. My mentors aren’t limited to nurses. There are also many other individuals from other disciplines such as medicine, social gerontology, medical sociology among others who have taught and mentored me over the years.

Ask people to teach you things and show that you're passionate and curious and not be limited by your professional scope of practice. People will reward you when you are polite, genuine, ambitious, curious and have a very good work ethic. Even if you're not the most knowledgeable person, mentors like to work with people who are professional, open to learning and very respectful. That is how I've met my mentors and I’ve been very blessed because of those connections.

As a Black man, you are a minority in nursing both in terms of race and gender. How has that impacted your career?

In general, it is less racially/ethnically diverse as you ascend the nursing hierarchy. This tells you that there are structural barriers that prevent nurses belonging to racial/ethnic minority  groups from advancing in this profession in the United States. And a lot of it is associated with systemic racism. You may not find a lot of nurses of color who are in high ranking positions at predominantly white institutions such as Ivy League and highly ranked nursing schools.

Sometimes you also experience microaggressions from individuals and institutions you encounter. Also,  faculty from racial/ethnic minority groups are oftentimes burdened with mentoring students who shared their racial/ethnic identities who are experiencing racism or discrimination. It’s an added burden on top of trying to publish and make tenure.

There's also research that shows that nurses have experienced racism from patients and colleagues. So that's a very, very real thing. I can also tell you that it's not very easy, especially with my intersecting identities of being an immigrant male from the Caribbean. Sometimes your research ideas are not considered relevant or as celebrated, or you perceive not being considered the one of the smartest people in the class. Sometimes in meetings and classroom sessions I speak up if I have a contribution to make. At the same time, I have to balance that with not being perceived as too aggressive or taking up too much space. I think, learn to be very politically astute and very diplomatic in how I navigate this predominantly white, privileged space. Less than two percent of nurses in the U.S. have doctorate degrees and even less of them are Black, especially Black men.

Admittedly, being a male in nursing I feel my gender gives me some advantages to advance more quickly in the profession compared to women. I must also acknowledge being at Duke I have a dissertation committee that celebrates my work, provides culturally sensitive mentorship and fully committed to my success. I have also managed to build professional relationships with faculty outside of my dissertation committee who support my holistic development as a nurse scientist. Being at Duke also provides me access to the best resources, networks and opportunities to be successful. My long term goal is to become a fully tenured professor and health policy consultant with a fundable program of research that intersects migration, the long term care health workforce, care of older adults and health policy.

I have engaged in a lot of advocacy work while I'm here at Duke University, I'm a part of the Racial Justice Task Force and I recognize that my perspective is unique. It adds to the richness of the program here so I speak and advocate a lot on issues, to improve diversity, to improve inclusion, and to improve equity in terms of how we as students are holistically supported given or different intersecting identities, resources needed and cultural backgrounds. I recently wrote a paper that talks about the importance of improving racial/ethnic diversity in the nursing professoriate. A lot of this is informed by my own intersecting identities and wanting those that come after me to have a better experience than I did. That’s my passion. 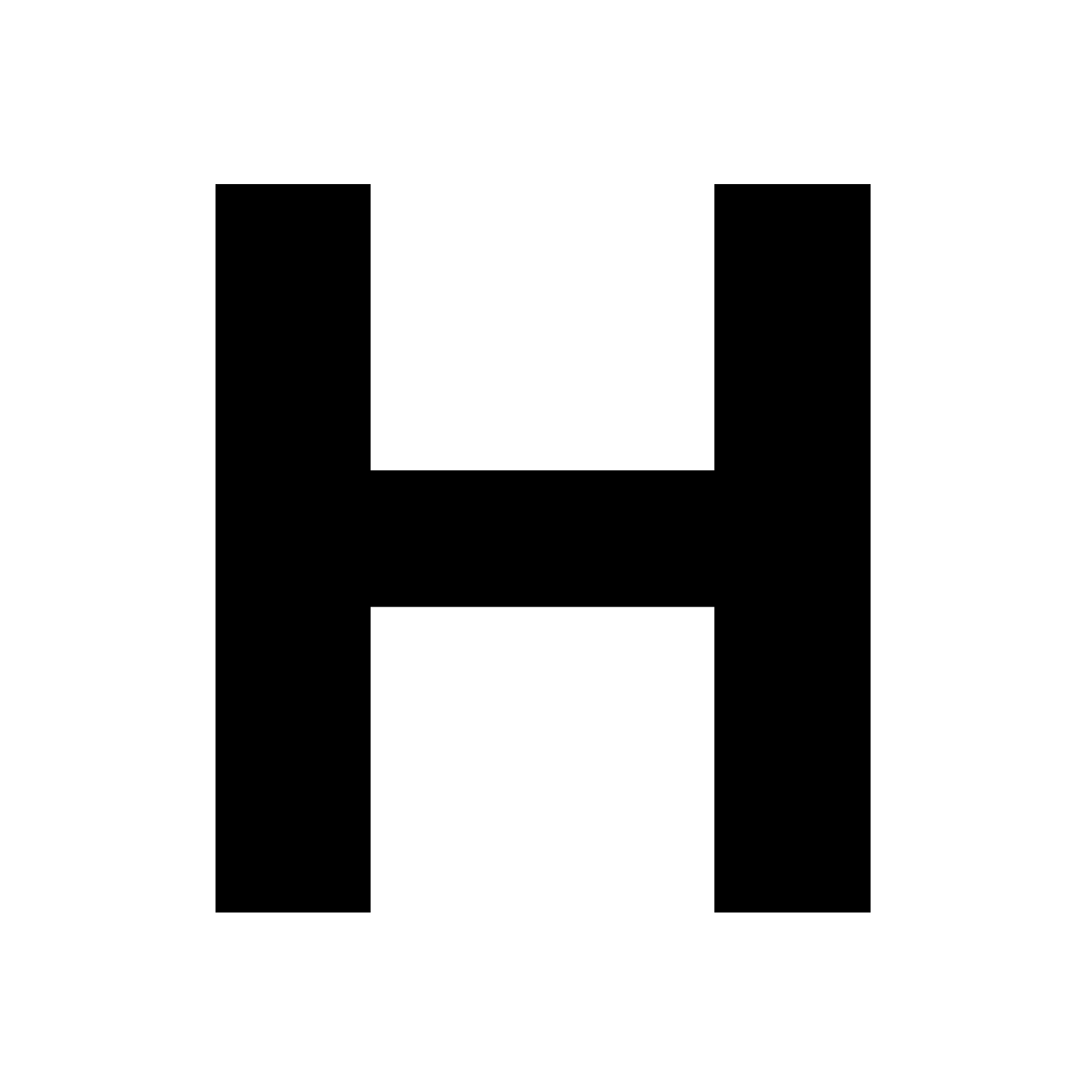 Subscribe to our newsletter to receive career guides, health care news and deals
Thank you! Your submission has been received!
Oops! Something went wrong while submitting the form.

Know a someone we should interview?

Thank you! Your submission has been received!
Oops! Something went wrong while submitting the form.
Copyright Healthjob, 2023
‍
AboutSitemapFAQsPrivacy  PolicyTerms & COnditions