HealthJob is supported by readers. Some of the products featured here are from our partners who compensate us. This may influence which products we write about and where and how the product appears on a page. However, this does not influence our evaluations. Our opinions are our own.

How Much Do Speech Pathologists Make?

How Much Do Speech Language Pathologists Make Per Hour?

Speech language pathologists make $38.69 per hour, according to the BLS.

Where Can Speech Language Pathologists Earn The Most?

Speech pathologists earn the most at nursing facilities, $95,010 per year.

How Much Do Speech Pathologists Earn in Each State?

Should You Become A CRNA?

Your Next Job Is Here. Search Open Health Care Positions 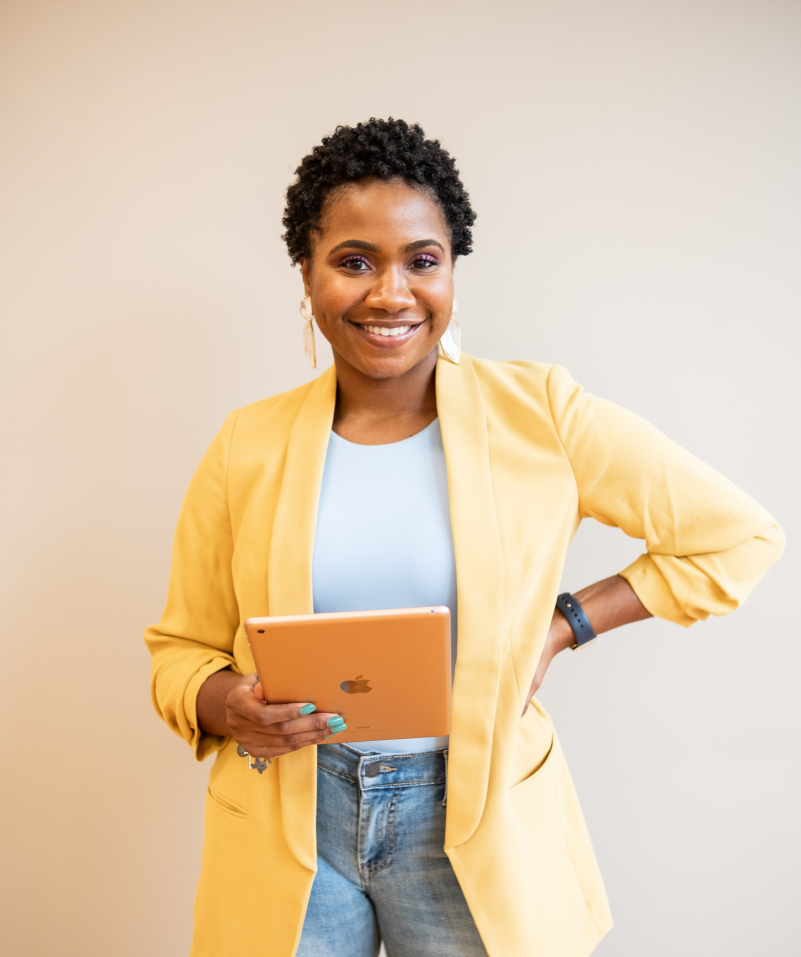 Thank you! Your submission has been received!
Oops! Something went wrong while submitting the form.
Copyright Healthjob, 2022
AboutFAQsPrivacy  PolicyTerms & COnditions